Announcing the launch of the official web site for: AMERICA: Imagine the World Without Her
Brand design and marketing by MLi Design.
Creative Director/Designer: Mike Inks / Web Developer: Thor Simpson 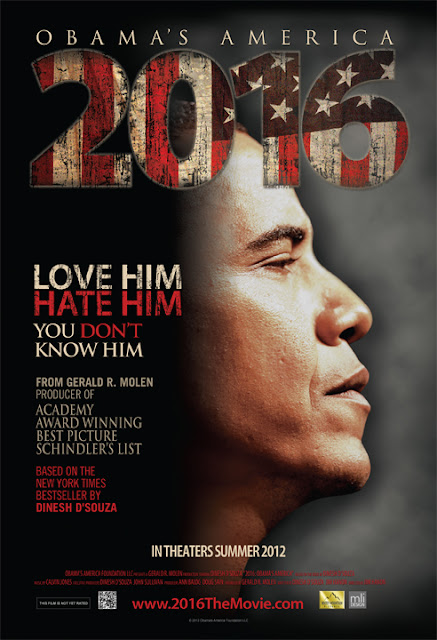